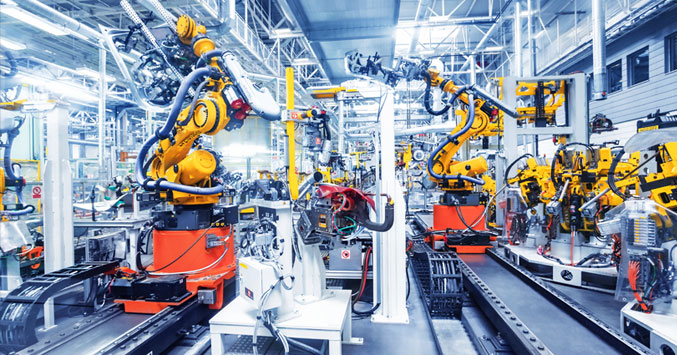 DALLAS—July 28, 2020—ONE Tech, a global leader in edge AI technology, today announced it has added new capabilities to MicroAI™ Atom, a product in the company’s award-winning MicroAI line.  MicroAI Atom is designed to be embedded on microcontroller units (MCUs) and can now train and run AI models directly at the endpoint. The first-of-its kind advancement enables silicon manufacturers, original equipment manufacturers (OEMs), smart device manufacturers and smart device owners to reduce the costs of bringing intelligence to the edge and endpoint by at least 80 percent.

“This is a groundbreaking phase for the industry. By bringing intelligence to endpoints, sensors and equipment at the network edge, device and equipment manufacturers, along with the owners of these assets, can now have AI-driven intelligence on a low-cost piece of hardware. Training and running a model on an MCU has not been seen before in the industry,” said Yasser Khan, CEO, ONE Tech. “AI is shrinking and can run these advanced algorithms. It allows AI and predictive maintenance to move from MPU-based devices to MCU-based devices, with a small footprint and significantly lower price point. Companies in industries such as manufacturing needed this technology yesterday. It is the next evolution of IoT and AI at the network edge.”

A sea change has occurred in the IoT market over the past several years.  Early iterations of IoT solutions primarily consisted of deploying sensors that would pull IoT data points for monitoring assets that the sensors were attached to. This resulted in an influx of data that needed to be further processed and acted upon. Now the need for processing IoT data locally to enable automated action is becoming status quo for IoT deployments. This progression went from setting static thresholds that would trigger events when the threshold was met or exceeded to creating dynamic thresholds.

MicroAI is a sophisticated machine learning multi-dimensional behavioral algorithm that runs recursive analysis. It is used by enterprises and OEMs worldwide as a tool to achieve deeper insights into the behavior of devices, machines and processes within their organizations. MicroAI lives directly on a targeted machine or IoT device and allows enterprises to reduce unexpected downtimes associated with maintenance issues and cyberattacks. Unlike traditional AI solutions that originate or reside only in the cloud, MicroAI is configured and trained on the network edge. This enables real-time analytics and alerts that optimize asset performance, increase security and privacy, and improve visibility and worker safety.

ONE Tech will host a webinar on August 5 to cover this topic in more detail. Visit ONE Tech’s webinar series site “Bringing AI to the Endpoint” to register for the event.

For more information about ONE Tech and MicroAI Atom, visit https://www.onetech.ai/en/resources/product-docs/atom-product.

ONE Tech is redefining artificial intelligence at the network edge, delivering powerful endpoint and edge AI and machine learning solutions that help enterprises and industrial companies achieve deeper insights into the behavior of machines and processes within their organization. ONE Tech’s MicroAI™ technology curates and processes raw IoT data on the network edge rather than in the cloud, helping companies discern valuable data and quickly spot anomalies by triggering actionable insights and alerts. Devices are trained in the local environment, allowing for personalization while providing the highest levels of security and privacy. For more information, visit www.onetech.ai, follow us on LinkedIn and Twitter.